Clubs SA's Annual Awards for Excellence acknowledges and promotes the outstanding work undertaken by Clubs and it’s individuals within the South Australian Licensed Club Industry.  The nomination process is specifically designed to allow Clubs of all sizes to participate, while also providing individual categories allowing Club’s to highlight specific activities and operations within their business.

While the judging process is rigorous, with a team of industry professionals volunteering their time and energy to the panel, there is an understanding and acknowledgement of the variety and complexity of the Club industry in which they are judging.

The Awards for Excellence has been a part of the Clubs SA event’s calendar for many many years and continues to improve and grow, this year will be hosted at the Adelaide Oval on Saturday the 16th of October, 2021.

To view photos of the 2019 event you can visit: https://www.clubssaawards.com/

This year's submission process is now closed and judging is underway.

Congratulations to the following Clubs and Individuals who are finalists in the 2021 Clubs SA Awards for Excellence;

Sporting Club of the Year

Cook of the Year

Chef of the Year

Employee of the Year

Manager of the Year

Volunteer of the Year

Tab of the Year

CLUB OF THE YEAR

Club of the Year - Small

Club of the Year - Medium

Club of the Year - Large

Winners will be announced at the Clubs SA Awards for Excellence Gala Dinner at the Adelaide Oval, William Magarey Room on Saturday 16 October, 2021

- Insufficient nominations in any category will deem the category void

- Submissions must answer all elements of the category questions

- All supporting material must be provided at the time of submission

- Self nominations will not be accepted for the Individual categories.  The nomination must be completed by a fellow Committee Member or Club employee.

- Only 1 'Volunteer of the Year' nominee permitted per Club

Please read the above information carefully before completing your submissions.

- Each member of the volunteer judging panel will be allocated, at random, a list of categories and associated submissions to judge. The criteria for each category will be outlined, requiring a scoring system to be followed.

- The criteria for each category will vary and in most circumstances require a site visit to ‘experience’ the Club’s submission and judge accordingly. In the case of individual categories, the judging for these categories will be conducted either in person or via phone/online interviews with all nominees.

- Elements of the judging criteria not addressed in the submission process will be scored according to the site visit or interview associated with the category.

Club of the Year Eligibility;

- Due to the impact of the Covid-19 restrictions throughout 2020, the thresholds for the 3 categories of Club of the Year have been carefully considered and to ensure a fair and consistent approach, this year's Club of the Year category thresholds will be based on the Club’s 2018/19 financials.  Thresholds for Small, Medium and Large (based on your 18/19 financials) are as follows;

Please read the above information carefully before completing your submissions.

To view all the Category descriptions and questions that were asked visit the Clubs SA Awards website. 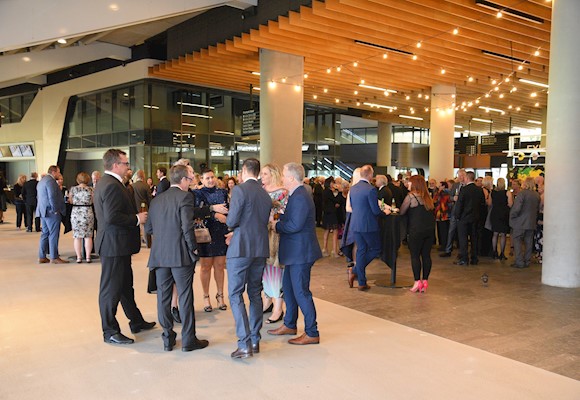 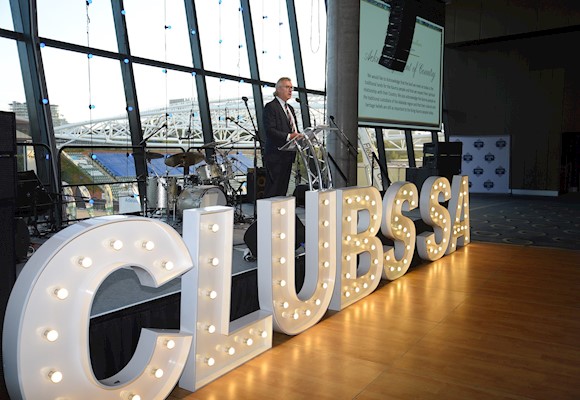 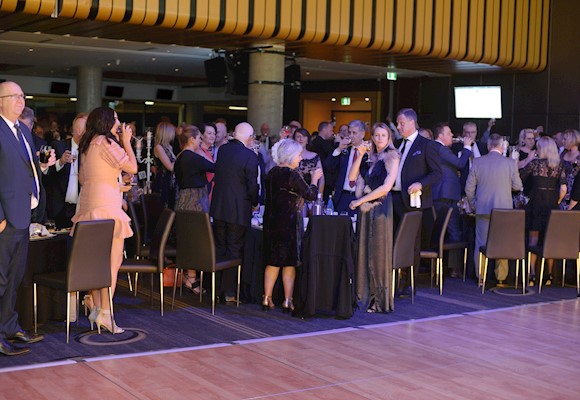 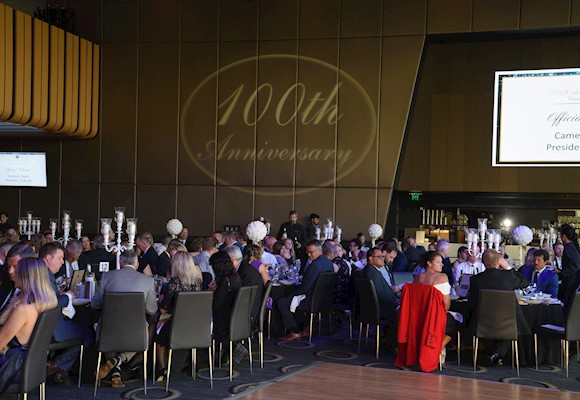