Maddison and Ella are members of Mannum Rowing Club. They can be seen here rowing in single sculls at sunrise on the Murray.

At the recent rowing regatta at Berri, Ella won the 2nd Grade Single Sculls SA State Championship in a race over 2,000 metres. Maddison also made the same final and finished third. The event is an open event, so the 2 school girls did a great job. The event started with original 17 entries in the heats and  6 rowers in the final.

The Club is understandably pretty proud of their achievement!

Thank you to Secretary, Robin Bourne for sharing their news  and a big thank you to local photographer David Hartley for the stunning photo which came third in a national competition. 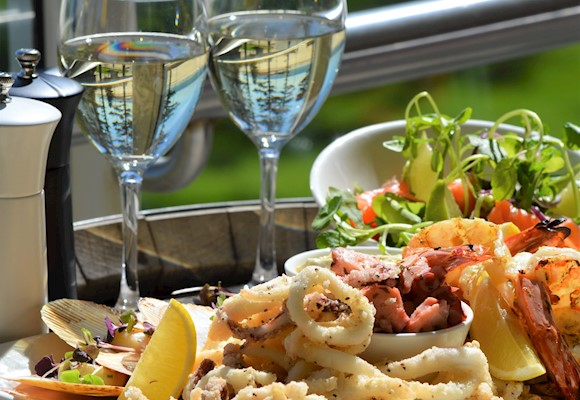 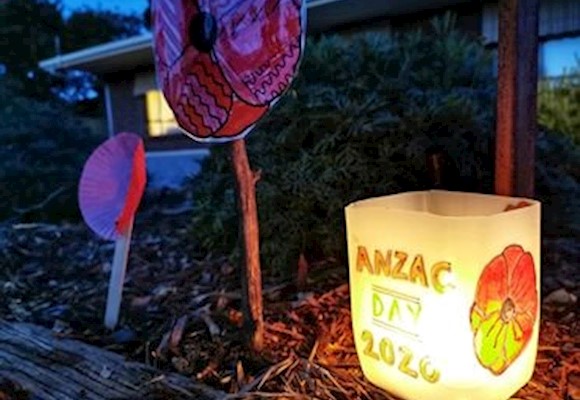 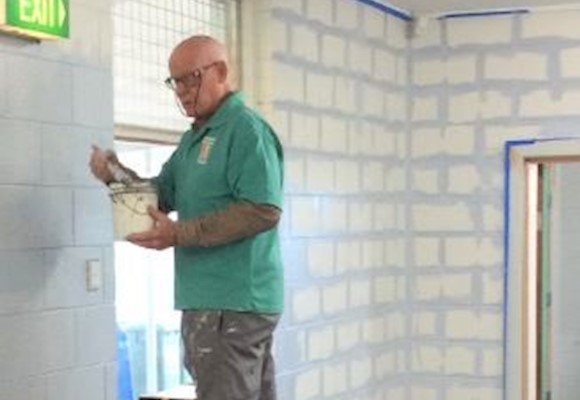