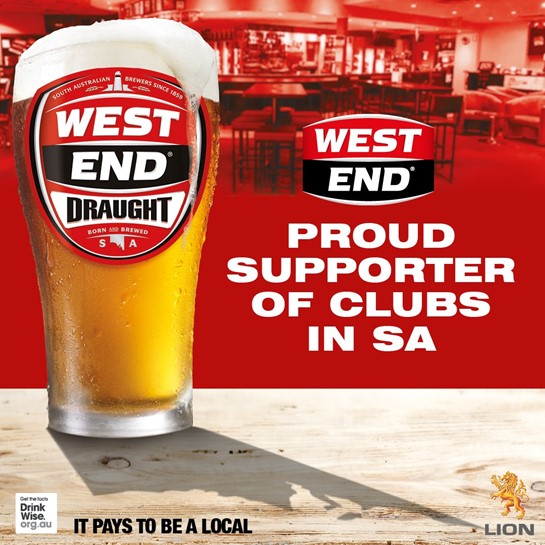 In October 1859, the very first West End beer was produced at the old brewery in Hindley Street, and since then it has grown to become one of the state’s most recognisable brands. West End Draught, has embedded itself in the cultural heritage of South Australia as a brand that represents far more than just brewing.

West End is proud to be a longstanding supporter of sport across all levels in South Australia. From a 66-year partnership with SANFL, whose premiers’ colours adorn the famous chimney each year, to the Adelaide Footy League and Community Football – which incorporates 27 different leagues and 250 clubs, to the Adelaide Strikers, West End Redbacks and Premier Cricket, and many other local sporting competitions and venues throughout the state, West End is synonymous with the sporting landscape in SA.

While SA’s #1 beer West End Draught, parent company Lion provides a broad portfolio of brands such as Hahn, XXXX, Furphy, James Squire, Heineken, Iron Jack – just to name a few. These products are adored by consumers the state over and play a major role in the venues of Clubs SA members, and Lion is constantly innovating to ensure customers have the opportunity to capitalise on market trends.

Lion is the proud Major Beer Partner of Clubs SA and takes pride in being a strong supporter of clubs of all descriptions, sizes and locations throughout our state. It celebrates the vital role that clubs play in the everyday lives of South Australians, as well as the importance of having a “local”, where groups can catch up, unwind and help each other through life’s challenges over a meal and a cold beer.

Staying true to the West End motto: It Pays To Be A Local, the West End Community Fund, which receives contributions from many locals who use the West End water fountain on Port Road has raised almost $3 million since its inception in the early 2000s. Being such a visible and involved part of the community means West End is often called to lend a hand when the chips are down – and the Community Fund has allowed it to do exactly that. Over nearly 20 years, proceeds from the fountain have been used to support a range of local causes and charities, including the Community Football League Country Clubs and the Nature Foundation’s Water for Nature project.

West End and Lion are an active and passionate supporter of the many things that make South Australian Clubs so fantastic and unique, and we look forward to this continuing well into the years ahead. 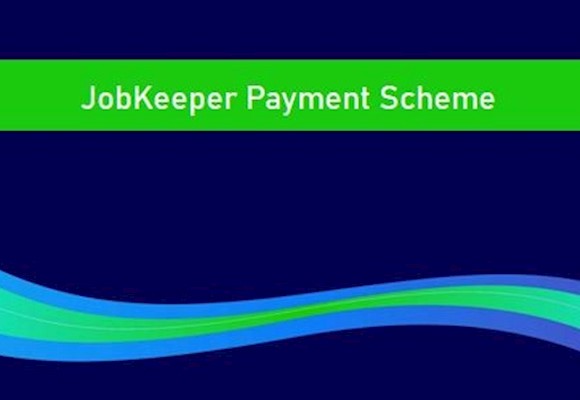 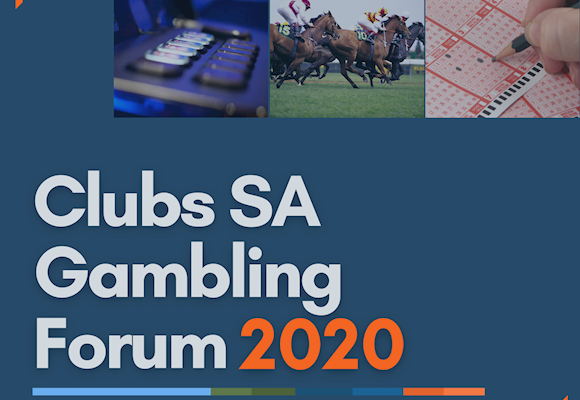 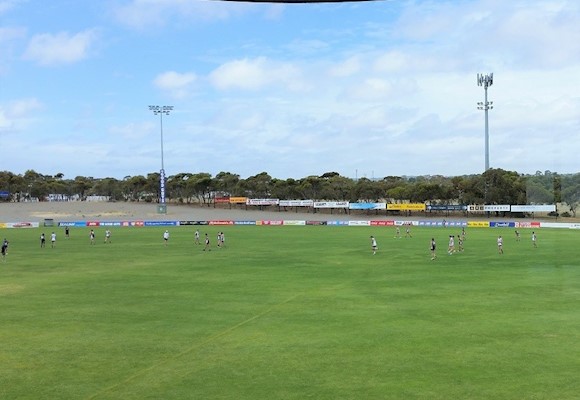