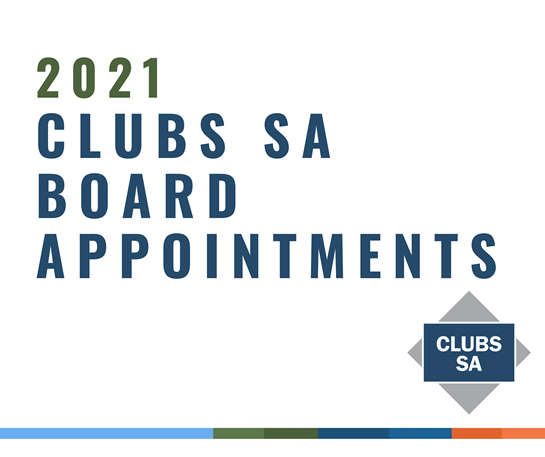 Following Clubs SA’s AGM held on 25 November, the following Board appointments and positions were ratified.

In accordance with the Constitution, one position on the Board became vacant.  Nominations were called on 23 September 2020 and closed on 27 October 2020.

There was one nomination to fill the vacant position.  Accordingly, the nominee Kym Flanagan, nominated by Northgate Community & Sports Club, was elected to the position of Director for a term of three years, ending at the Annual General Meeting of 2023.

Following the AGM,  a Special Meeting was held by the Clubs SA Board, who in turn elected Cameron Taylor as Chair and John Kernahan as Deputy Chair for 2021.

The Board also appointed Peter Hill as an “appointed director” owing to his extensive financial experience and expertise.

Congratulations to the following 2021 Clubs SA Board Members:- 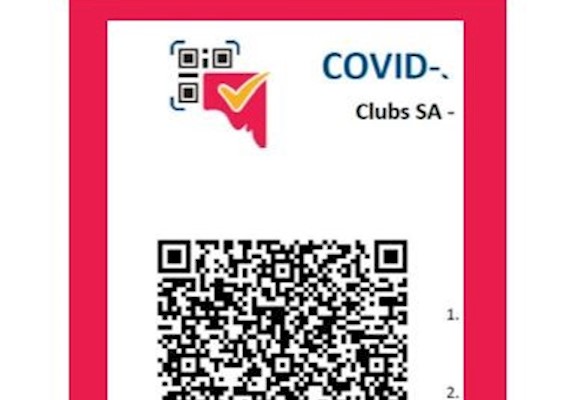 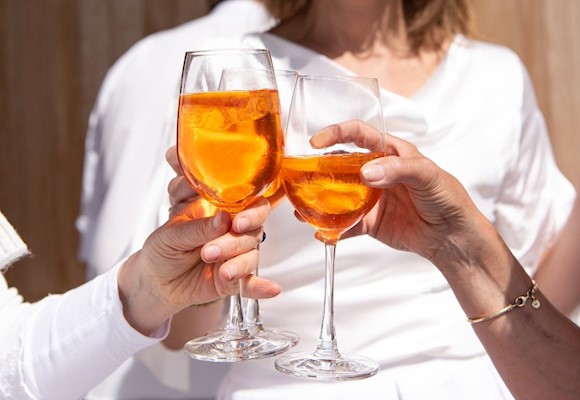