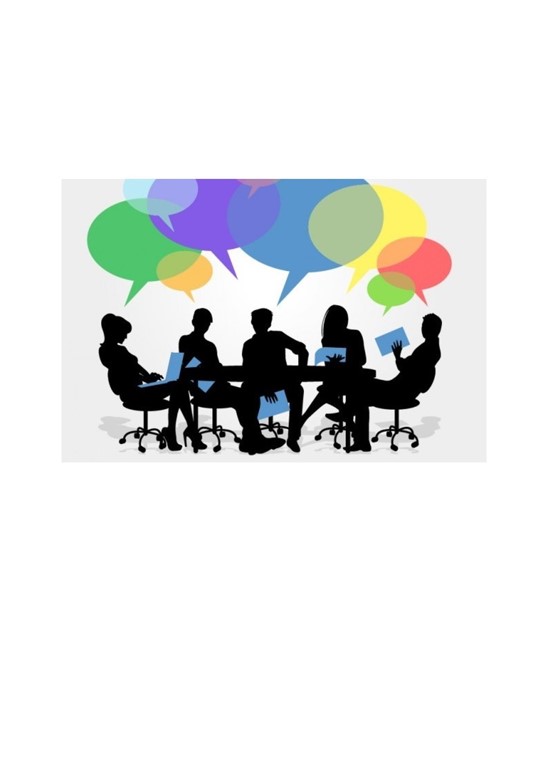 The Board of Clubs SA will be convening a ‘virtual’ Special General Meeting in April 2021 to consider and adopt a revised Constitution which, it is confident, will enhance Member participation in the governance of the Association and lead to significant efficiencies while not impacting on accountability or effectiveness.

Significant modifications are proposed for the conduct of meetings and elections.

In April 2020, the Department of Consumer and Business Affairs (CBA) granted permission for associations to conduct meetings and other communications activities ‘virtually’, notwithstanding the requirements of an organisation’s constitution. This was in response to the social restrictions imposed because of the Covid virus, and became universal practice across Australia and within all manner of organisations, including many Clubs SA’s Members.

It was found that the Board was able to conduct business effectively through tele-conferencing and that there were significant savings in travel and work time, and costs to participants.

Overall, the experience was most positive.

The Association is always looking at ways that participation by Members in its governance can be improved and enhanced.

We are acutely aware of the difficulties experienced by many of our Members in physically attending meetings and while there are policies in place which facilitate Members participating in votes on motions before a particular meeting, there are restrictions on debate and spontaneous response to matters which may arise from the floor.

We found that in 2020 the opportunity for delegates to be party to the business of the Annual General Meeting was greatly improved by the meeting being conducted on-line, and that the restrictions faced by many in attending personally were readily overcome.

The CBA exemption extends only until 31 May 2021, but Clubs SA wishes to have the power, through the Constitution, to convene Board meetings on-line, and to conduct general meetings on-line when it is deemed appropriate in order to facilitate greater personal participation by Member delegates.

Under the requirements of the current Constitution the election of Directors is based upon a paper ballot which is lodged by the Member with the Clubs SA office or submitted by a delegate at the Annual General Meeting. This method is costly in both Member and Association staff time and expenses.

It also requires that an unknown number of votes may need to counted at the Meeting.

There are now available software options available for the conduct of elections, whose use is becoming more common by the Association’s Members.

The proposed modification of the Constitution will establish procedures for the election of Directors to be conducted on-line directly by an authorised official of the Member. This will no longer be the responsibility of the delegate.

At the same time as the major alterations are proposed to be made to the Constitution the Board has determined to take the opportunity to make several minor adjustments, such as removing the now redundant ‘Transition Provisions’ which applied when the current Constitution was adopted, correction of typographical errors, clarification of some terms and changes to some language.

A formal Notice of the meeting will be communicated to Members in March, with a detailed explanation of the proposed new constitutional provisions published on the website at this time. 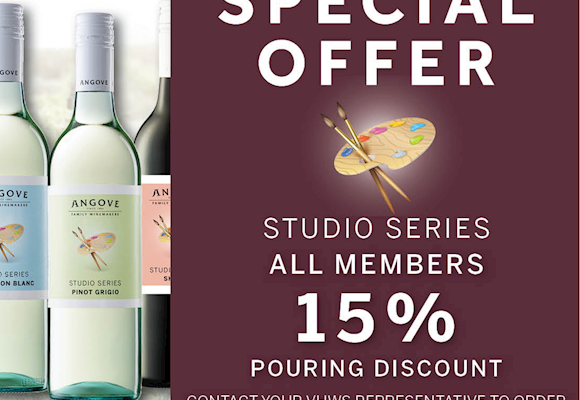 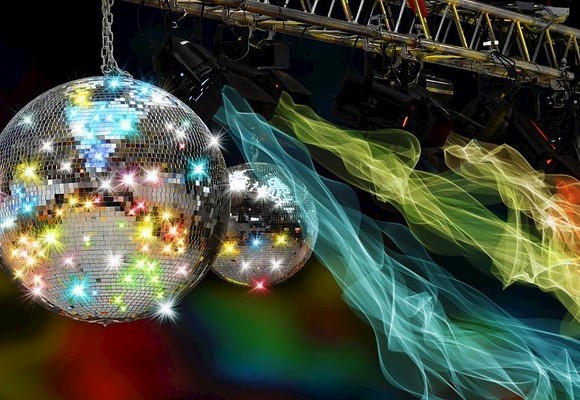 Dancing from 12.01am Friday 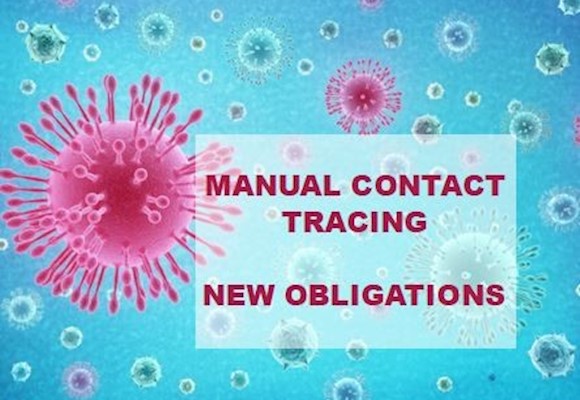