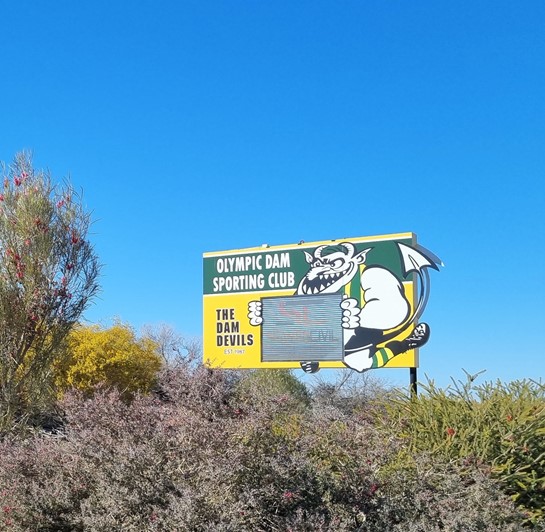 We recently welcomed our newest, and most northerly, Clubs SA Member to our community,

Olympic Dam Sporting Club is located 10kms north of Roxby Downs and offers some great facilities for the sporting Clubs that call it home and the wider community in general.

The red dirt oval is certainly eye-catching and thankfully, these days, there is one in town complete with turf!

It's not surprising that the Club is a well used venue for celebrating special occasions and they even provide a bus hire option.

The Club only came into being in 2016 when Football, Netball and Cricket were all formally recognised under the Olympic Dam Sporting Club banner and known as The Devils.

The Clubs themselves though have been around much longer.

The Olympic Dam Cricket Club was formed in 1988 and is the most successful cricket team in the Roxby Districts League.

The origins of the Olympic Dam Netball Club go back to the old social competitions that the Leisure Centre ran and has been very successful over the years, particularly the late 2000s with the A grade winning  the Premiership 5 years in a row!

The Club has a grand vision for the future with a huge upgrade of the facilities planned to enable it to become an even more important place for the locals to call home.

We wish them well in their endeavours and look forward to seeing the changes. 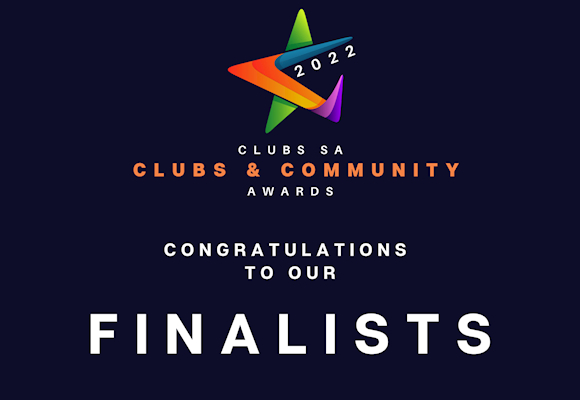 Congratulations to our Finalists 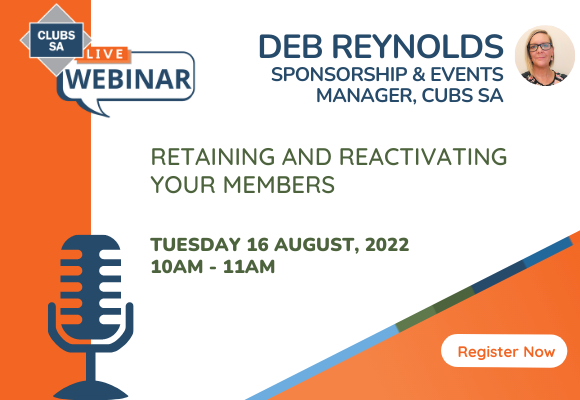 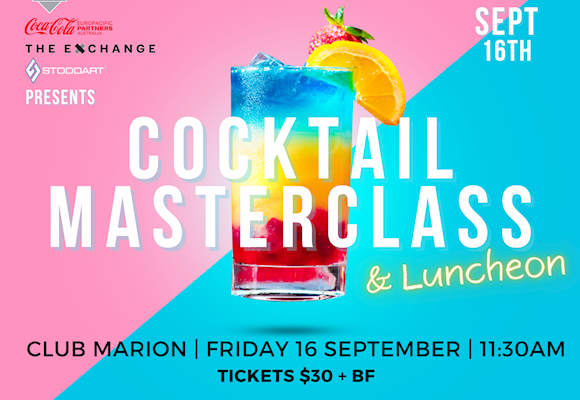