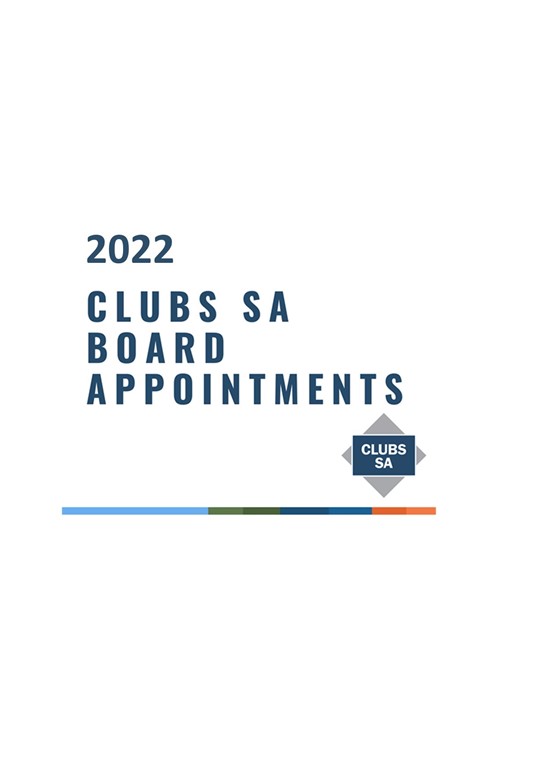 In accordance with transition provisions in the Clubs SA Constitution, two positions on the Board became vacant.

Nominations were called and there were two nominees:-

Accordingly both Shane and Greg were elected to the positions of Director, each for a term of three years. 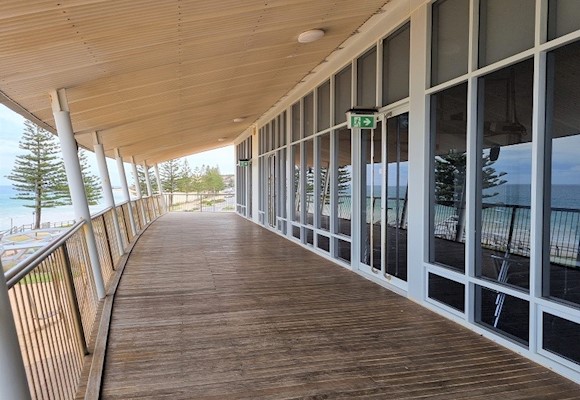 Congratulations to our 2021 Winners 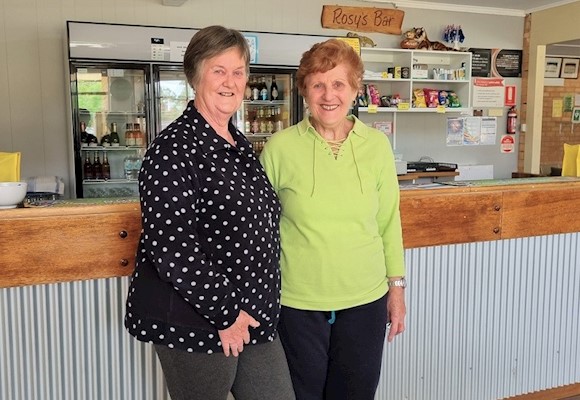