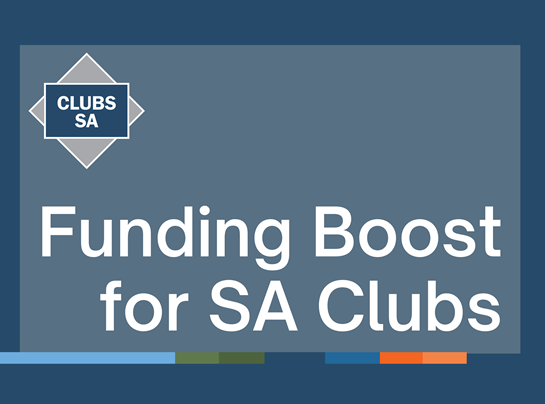 Yesterday the State Government announced the distribution of its $20 million to 82 sporting clubs across South Australia.

This funding is being distributed to Clubs who will be undergoing a range of facility and capital works projects for the betterment of their Club and Community.  Projects include female changerooms, wheel chair accessible bathrooms, LED flood lighting and watering systems.

Clubs SA congratulates its 20 Members who were in the pool of Clubs receiving funding for their projects; 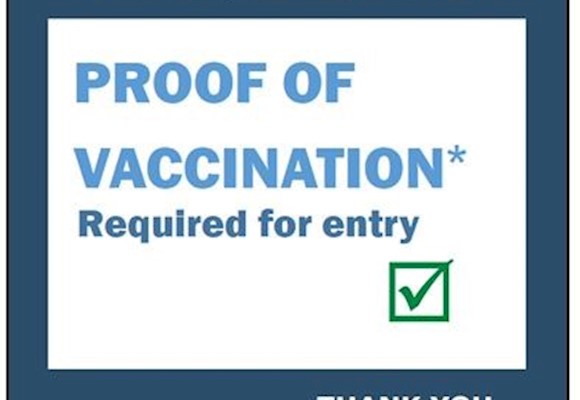 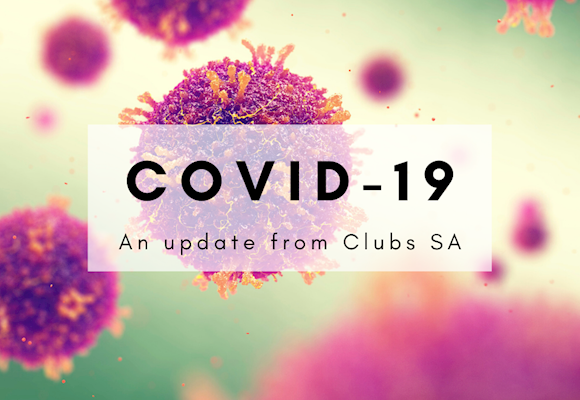