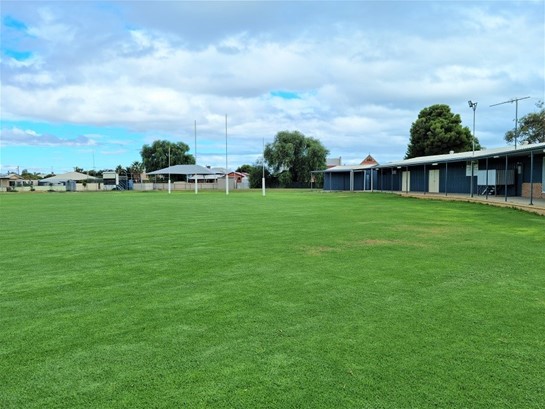 Clubs SA welcomed another new Member this week and this Club is definitely the holder of the longest Club name in our membership: Hummocks Watchman Eagles Football Club.

The Club also boasts one the lushest, greenest ovals we have seen on our travels too.

We had a lovely warm welcome from several members of the committee, with Richard, Anthony, Tim and  Robyn present for the photo on our Homepage.

This Club has a very long history in form or another with games of football played in the area before World War I.

As you may guess from its name, the Club has been formed over decades through the amalgamation of several other Clubs and has existed in its present format since 1995.

We met in the large and comfortable Clubrooms sited in Port Wakefield which were constructed back in 2005. Prior to this, the Club used a nearby church and the guys spoke fondly of the many 'lively' evenings they spent there.

We are very much looking forward to assisting the committee and being a part of the Club's future. 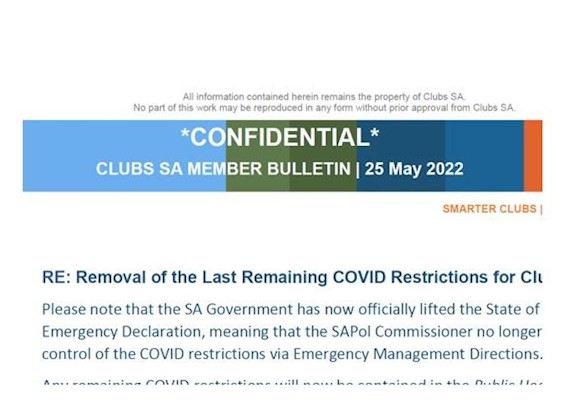 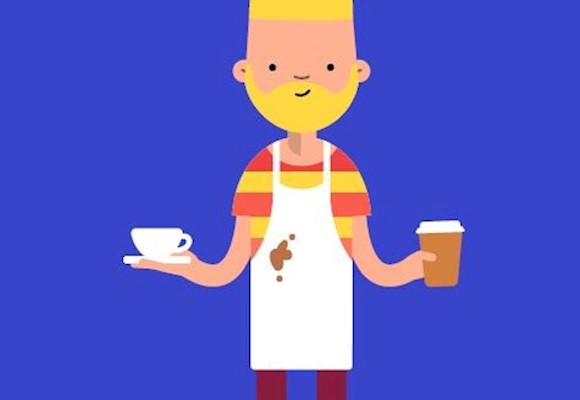 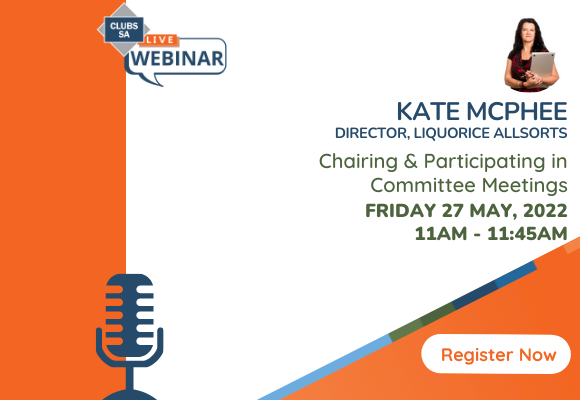