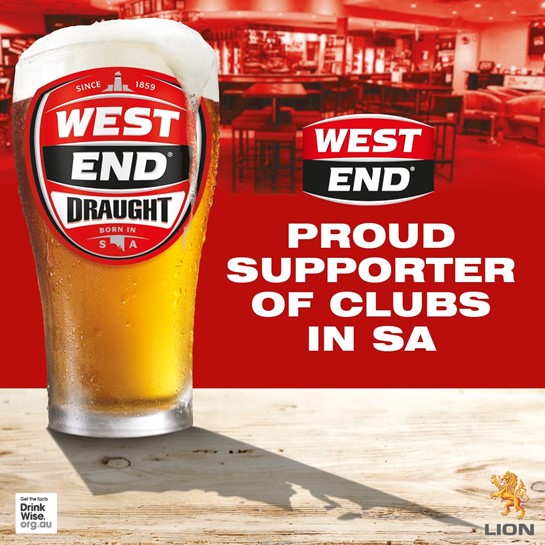 In October 1859, the very first West End beer was produced at the old brewery in Hindley Street, and since then it has grown to become one of the state’s most recognisable brands. West End Draught has embedded itself in the cultural heritage of South Australia as a brand that represents far more than just beer.

While West End may no longer be brewing at the old Port Rd site in Thebarton, the brand remains a very active supporter of many iconic traditions and organisations which make South Australia so great, including your very own Clubs SA.

Lion celebrates the vital role that clubs play in the everyday lives of South Australians, as well as the importance of having a “local”, where groups can catch up, unwind and help each other through life’s challenges over a meal and a cold beer.

West End and Lion are an active and passionate supporter of the many things that make South Australian Clubs so fantastic and unique, and we look forward to this continuing well into the years ahead. 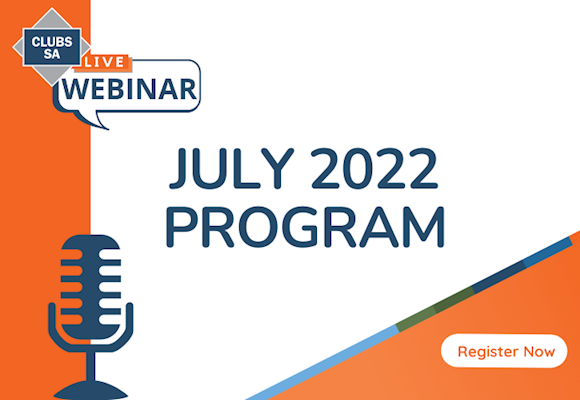 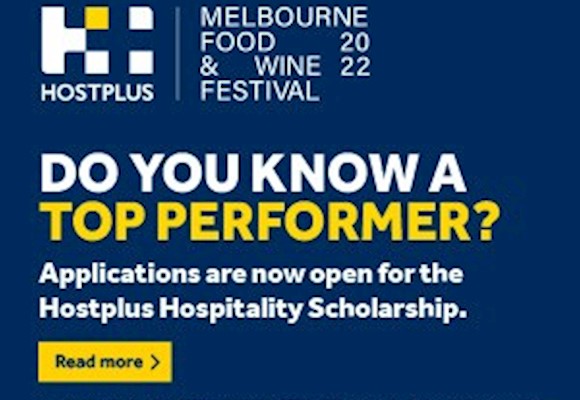